Save Ukraine - Save Freedom - PEACE !

Save Ukraine - Save Freedom - PEACE !
Europe must build - now - a Humanitarian Bridge towards and between Germany and France as well as other EU countries in order to welcome and protect Ukrainian refugees.

A Bridge of Solidarity. 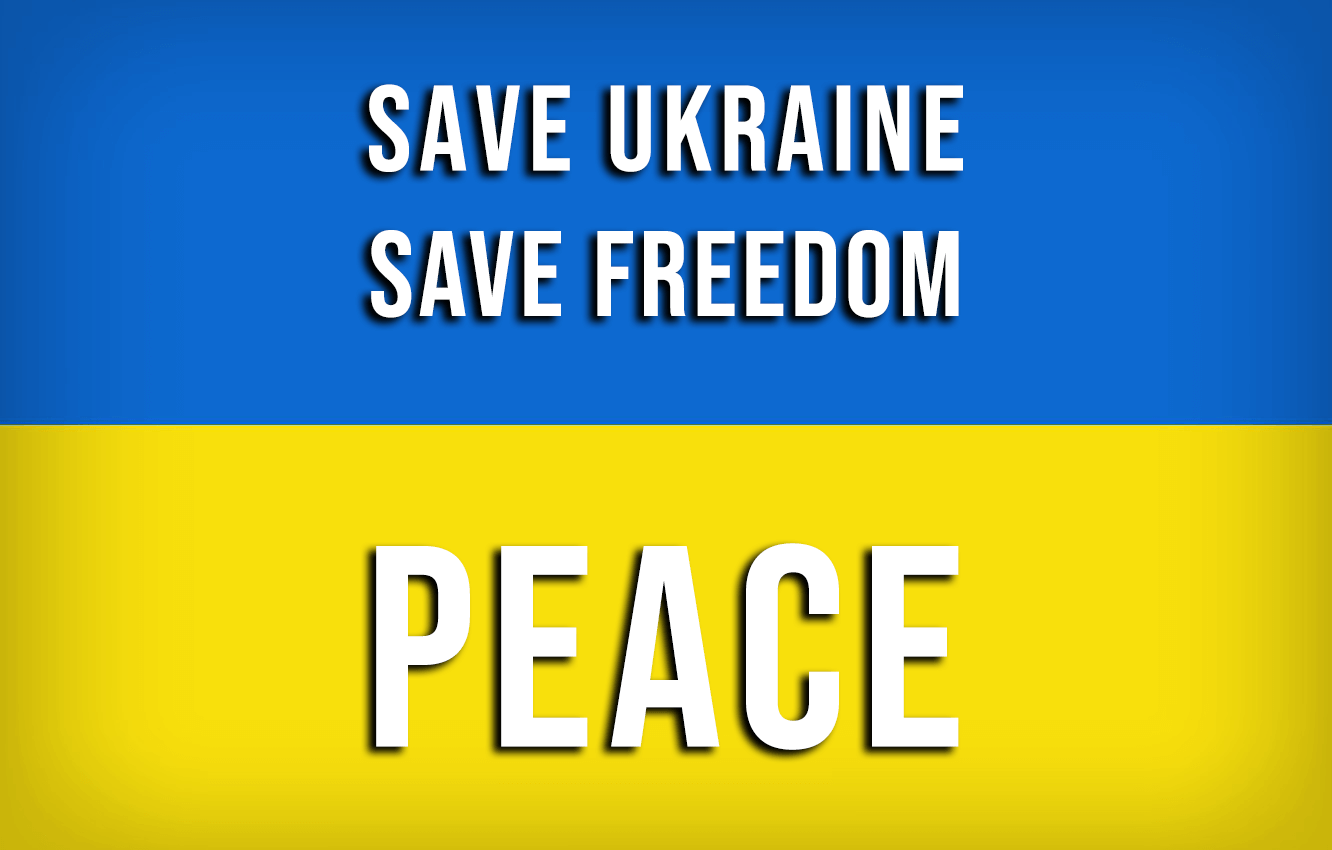 Timon of Athens - University of Oxford
Prof. Emma Smith finishes her Approaching Shakespeare series with a lecture on the play Timon of Athens.

Pick Up The Cue!

Dear earth, I do salute thee with my hand,
Though rebels wound thee with their horses' hoofs:
As a long-parted mother with her child
Plays fondly with her tears and smiles in meeting,
So, weeping, smiling, greet I thee, my earth,
And do thee favours with my royal hands.

Read more: Pick Up The Cue!

The Elizabethan and Jacobean theatres specialized in new plays which had relatively few performances over a period of a few weeks. There was thus a huge appetite for fresh writing, and hundreds of plays, many now lost, were produced, often collaboratively. In this section of Great Writers some of these non-Shakespearean plays and authors are introduced through a combination of podcasts, ebooks and supporting materials. Some plays - such as John Webster's empathic presentation of a woman who follows her own desires in The Duchess of Malfi (1614) - have had an ongoing life in the modern theatre. Others - such as Thomas Dekker's contemporary fairytale The Shoemakers Holiday (1599) are interesting precisely because they so closely map onto the immediate context of their writing and performance, giving us a window into the late Elizabethan world.

To us, this group of plays and dramatists is overshadowed by Shakespeare's towering reputation.

Julius Caesar is a 1970 film adaptation of William Shakespeare's play of the same name, directed by Stuart Burge. It was an independent production of Commonwealth United Entertainment, filmed in England and Spain. It is the first film version of the play made in colour.